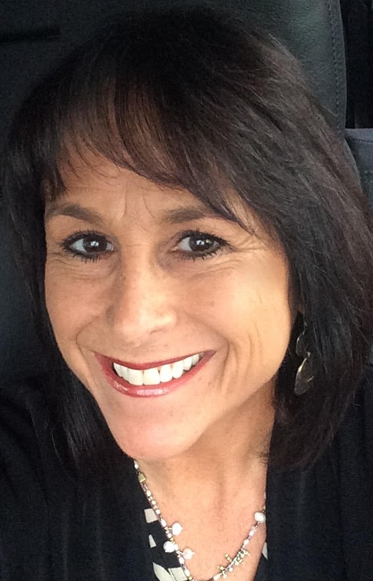 Growing up in New York, at the very young age of 6, Sheryl began playing piano and soon developed what would be a lifelong passion for music. Both personally and  professionally, music has played an important role in her life.

Her career within the music/entertainment industry began with the Atlanta Symphony Orchestra and evolved to work for some of the country’s top rated radio stations in Atlanta, New York, San Diego and LA.

While raising her two children in a small ranch community, just north of LA, Sheryl was disheartened to find that programs such as music and art were being cut from LA County schools. Knowing what an impactful and influential part music played in her own life, she was instrumental in creating a fundraising campaign and annual event which enabled the entire school district to hire a full time music teacher and create after school enrichment programs that remain in place today.

For the past ten years, Sheryl has called Spokane home and currently works as a producer/promoter for the Bing Crosby Theater as well as GM of Ruby Suites and Director of Corporate Sales for Ruby Hospitality.

Sheryl’s passion lies in cultivating and mentoring musical talent and is thrilled to be a part of Future Song’s mission, working side by side with an amazing team of talented founding board members. Together, with the support of our great community, it is her hope that we will be able to impact the youth of Spokane to achieve greatness and reach their full potential with the “Power of Music”